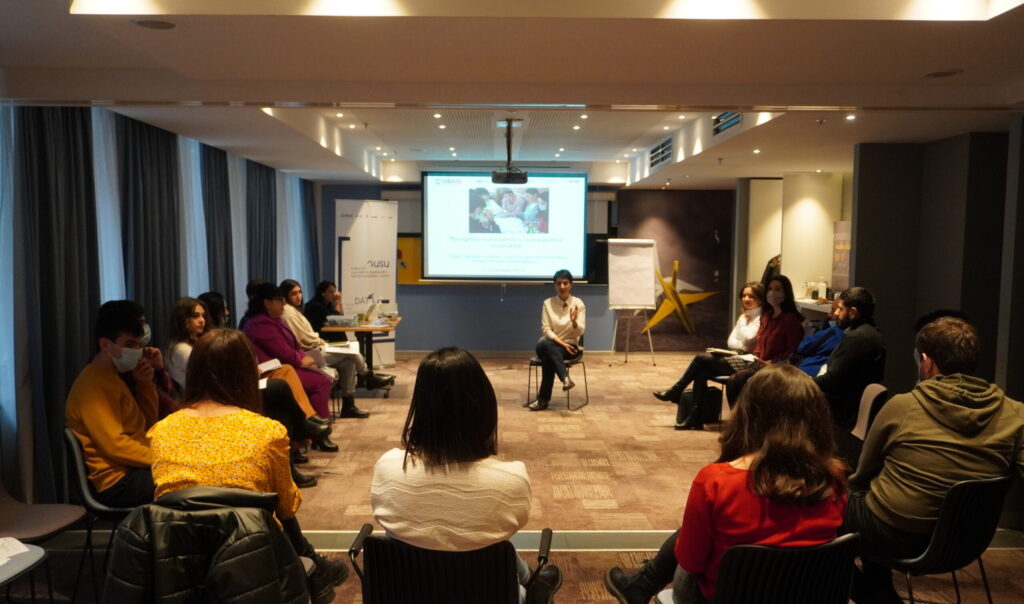 On January 12-13, two-day training on “Project Management principles to promote public participation” was implemented by “Youth Cooperation Center of Dilijan” NGO within the framework of program DATA. Data for Accountable and Transparent Action” .
The aim of the training was to strengthen participants’ capacity to manage grant programs in the areas of public policy development and advocacy.
The training is a logical continuation of the three-day training “Youth Participation in Policy-Making processes “, as the selected grantees initially participated in two phases of training, which were conducted in Dilijan and Goris for 49 young people from 6 regions of Armenia, after which a small grant call was announced among the participants.
During the first day of the training, young people touched upon the following topics:
• Discussion of project structure and content
• Positive youth development approaches in program content
• Project structure
• Preparation of logic table (group work) 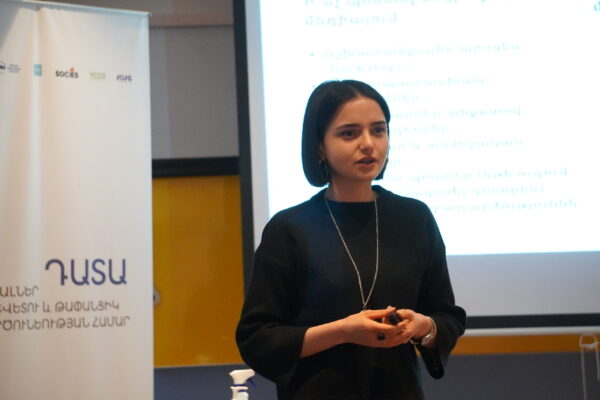 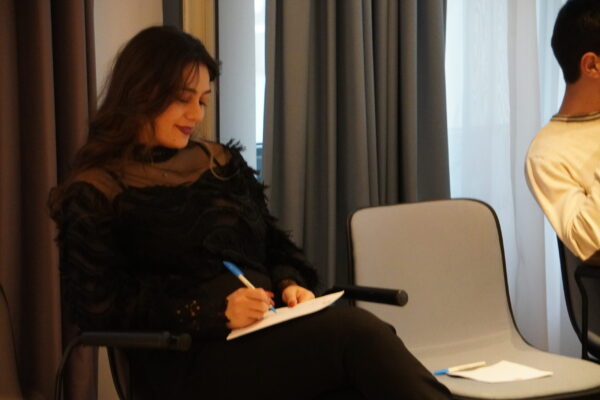 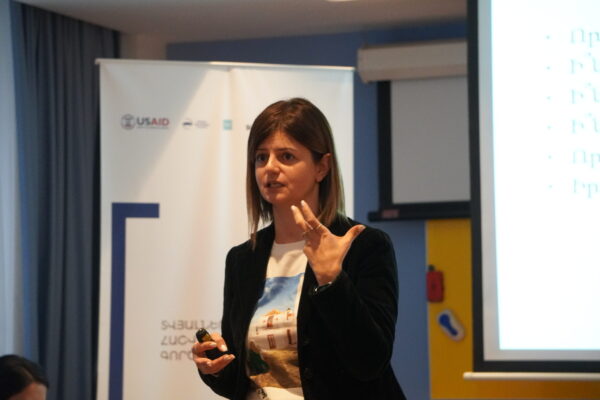 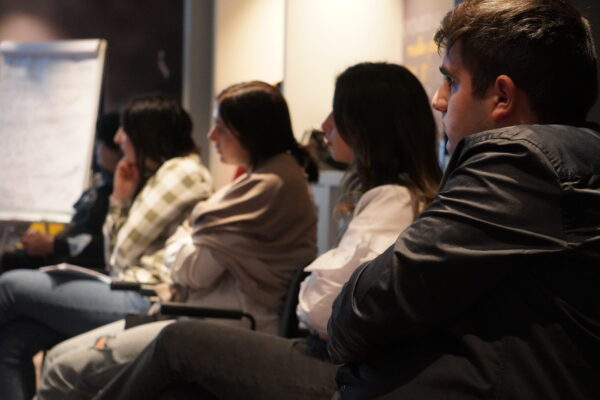 As a result of the announced call, 9 young people were selected, who were given the opportunity to implement small grant projects in their communities.

You can get acquainted with the selected grant programs below:

The project will be implemented in January 2022, in the Koghb community of Tavush region

The aim of the program is to create sustainable cooperation between youth and local governments by solving the community problem. Within the framework of the program, it is envisaged to create a platform for cooperation, presenting community issues, discussing them in advance, and formulating possible solutions.

The program will be implemented in 2022 ․ January-February, in Haghartsin community of Tavush region.

The aim of the project is to increase the participation of young people in Haghartsin community in local government processes by providing capacity building and knowledge about local government. Training, focus group discussions will be held to find out the issues related to the youth, to present them to the discussion with the local authorities.

The program will be implemented in 2022, January-March, in Yeghegis community of Vayots Dzor.

The aim of the project is to promote the cooperation of locals in Yeghegis community, particularly the youth, with the local government bodies by conducting training on the official website of the Municipality in 12 communities, holding public discussions, preparing thematic videos, and distributing them on different official pages.

The program will be implemented in January-February 2022 in Meghri community of Syunik region.

The goal of the program is to raise the level of awareness of the local governments cooperation with the residents by organizing a meeting with the participation of councils of elders, active citizens, industry specialists, and young people. The group of young people will discuss the topics according to the spheres of life with the “World Café” tool and the problems will be presented to the decision-makers with their solutions.

The program will be implemented in 2022, January-February, in Lernapat community of Lori region.

The aim of the project is to inform the residents of Lernapat community about their rights at the local self-government level. Organizing awareness campaigns, meetings with local governments.

The program will be implemented in 2022 ․ January-February, in Goris community of Syunik region.

The goal of the project is to create an interactive library in the “Hrant Baghdagulyan’s Studio” anti-cafe, to ensure the participation of young people in decision-making processes in Goris through community meetings. Three meetings will be organized with young people, cultural and public figures, as a result of which the problems of Goris will be discussed, the means of ensuring the participation of young people in the solution of those problems will be prepared, and as a result, an active group will prepare a package of proposals.

The program will be implemented in 2022, January-February, in Sevan community of Gegharkunik region.

The goal of the project is to increase the community activity of 15 young people aged 13-17 in Sevan community. It is planned to hold a five-day course, one meeting with the mayor of Shan. In order to ensure the continuity of the program, it is planned to involve young people participating in the training in various community programs and volunteering.

The project will be implemented in January-February 2022 in Noyemberyan / Berdavan community of Tavush region.

The goal of the program is to ensure equal opportunities and participation of local residents in local self-government by strengthening the capacity of young people. The capacities of the young people will be strengthened through trainings, focus group discussions, thanks to the same young people, studies will be conducted to find out the awareness of the community residents about the functions of the local self-government, in order to raise the problems of the community.

Discussions will be organized with the residents of the community to present the activities of the local self-government. The studies will be carried out with the proposal to add and discuss the results to the agenda of the session.

The program will be implemented in January-March 2022 in Artik community of Shirak region.

The aim of the project is to raise the issues of the communities that have joined Artik community through active young people representing those communities, to turn them into business ideas. It is planned to develop a strategy for the implementation of business ideas at the end of the program.

At the end of the course, all 9 grantees received their grant certificates. 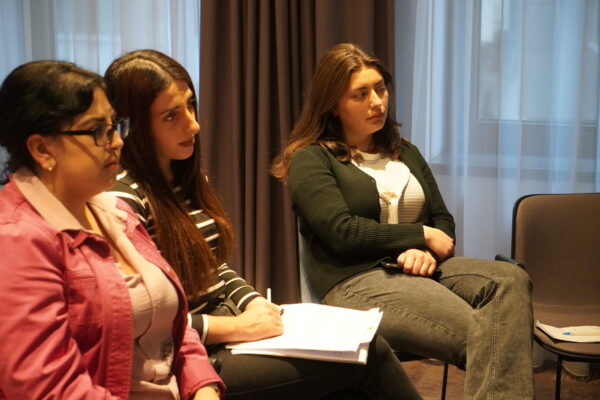 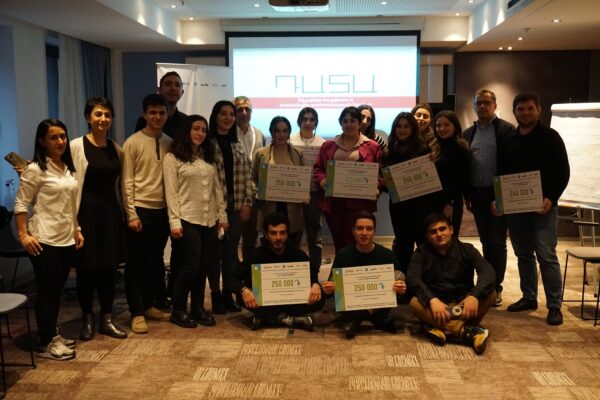 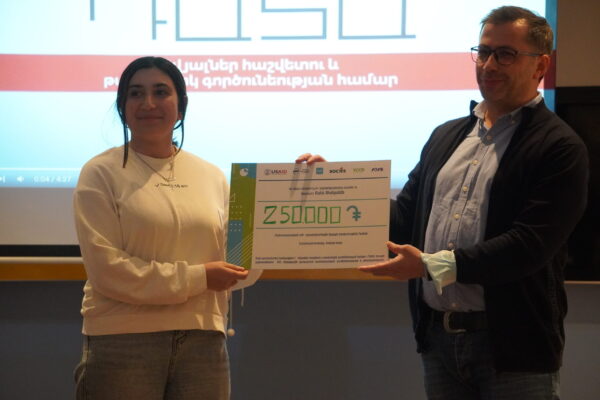 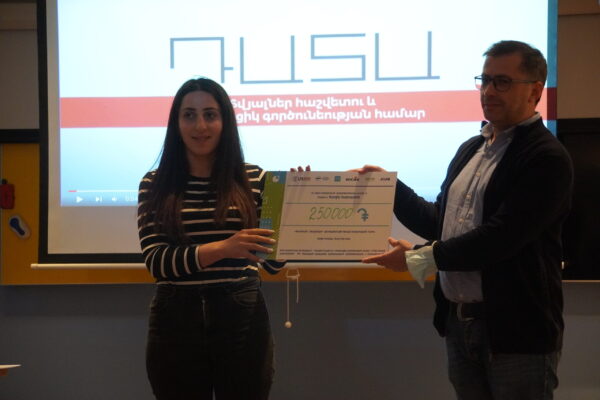 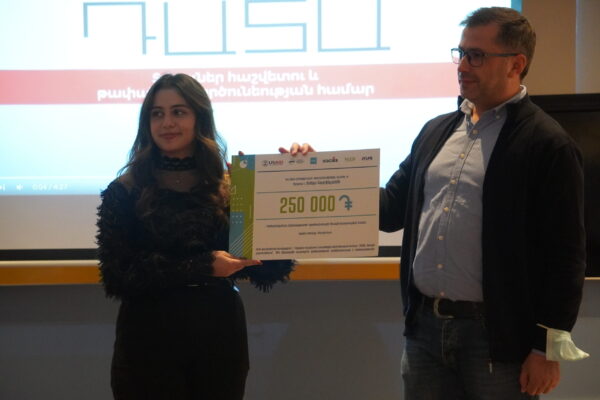 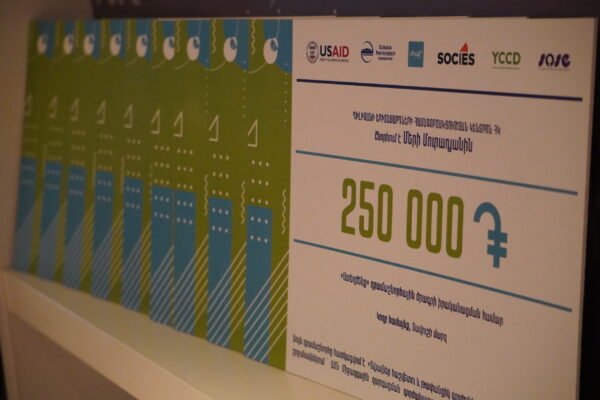 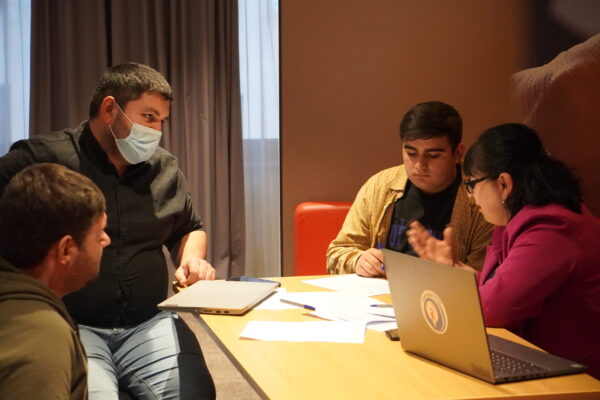 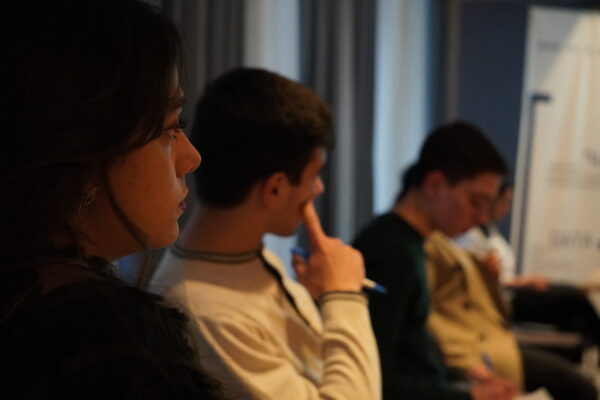