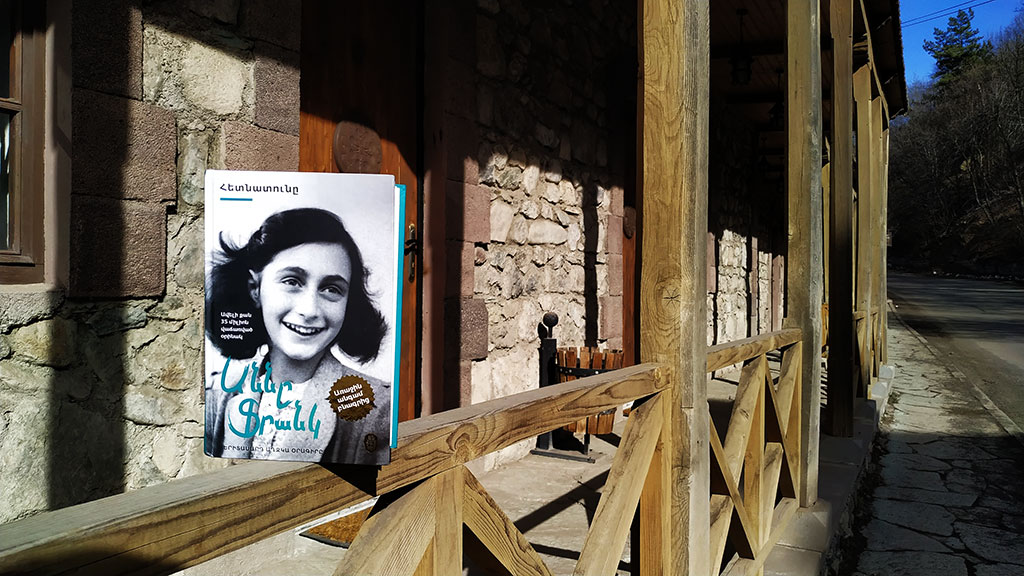 The world-famous Anne Frank’s story is an example of a human fate that shows a way to ponder and re-evaluate. Anne Frank was a 12-year-old girl who lived carefree in the Netherlands during World War II.

She was a Jew, and her ethnicity caused the Nazi German government to treat her and her compatriots with the most inhumane crime – genocide. The family of Anne Frank and another family, frightened by the horror, hid in one of the shelters for several years, when the Nazis had invaded the Netherlands, and began to take revenge on the Jewish population.

From then on, Anne began to keep a diary of her feelings, emotions, unfulfilled dreams, fears, and all that she had felt in the secret shelter for several years. Anne Frank’s diary was found when she was no longer alive.

She died in one of the Nazi concentration camps. The diary became popular, translated as a book in many languages. Anne Frank’s famous diary was first translated from the original into Dutch, retaining the title of the first edition, «The Backyard».

On February 5, the story of Anne Frank and the book were presented in Dilijan, at the Dilijan Community Center, organized by Dilijan Youth Cooperation Center of Dilijan NGO and the «Civil Society Institute» NGO. Boys and girls, aged 12-16, from Dilijan high schools, school No. 4 and No. 5 participated.

The speakers presented the life story of Anne Frank, which was accompanied by discussions, questions and answers. It was mentioned that the book and the story shows how hatred towards a person due to national, ethnic or other characteristics can become a humanitarian catastrophe, distorting destinies, destroying millions of people with the most horrible ways.

The “Civil Society Institute” NGO donated about 30 pieces of new literature to the youth of the community, which will be the basis for the launch of a readers’ club in Dilijan community.

You can get information about Anne Frank in Armenian at http://annefrank.am/. 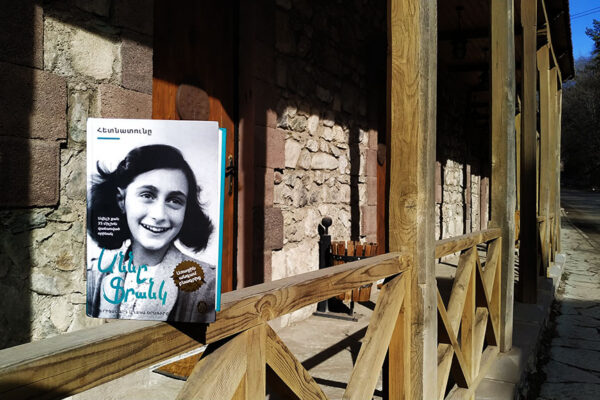 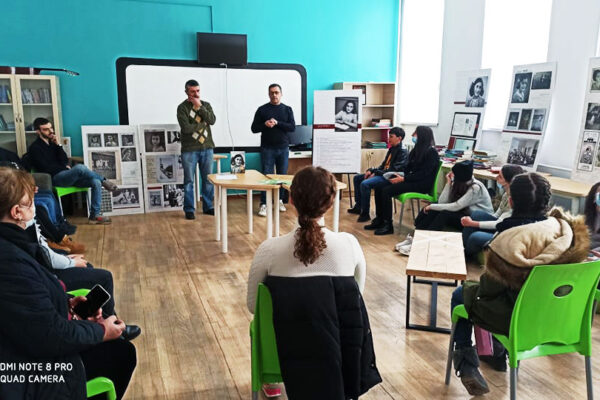 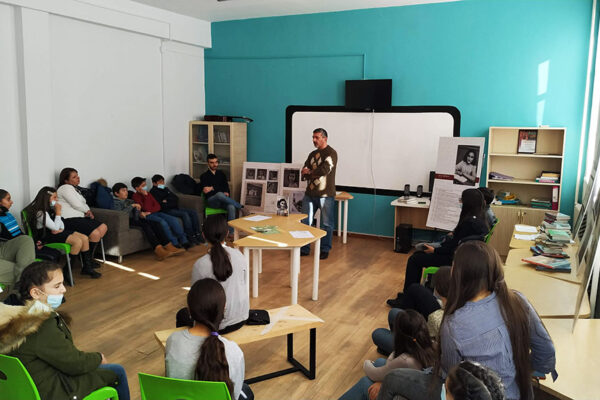 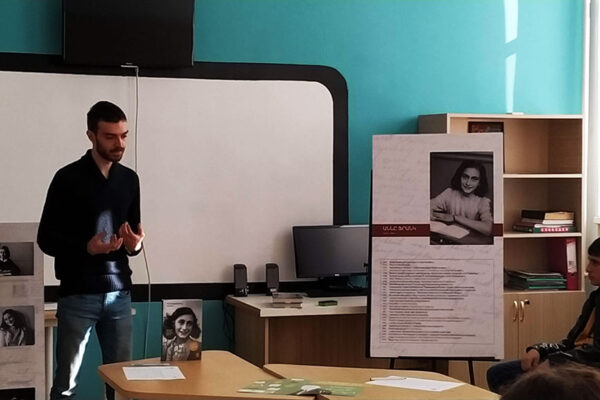 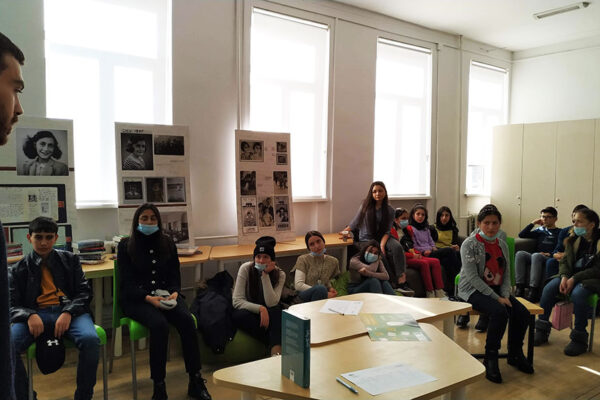 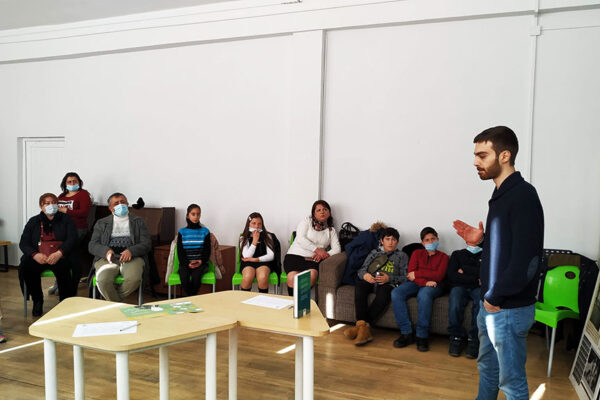 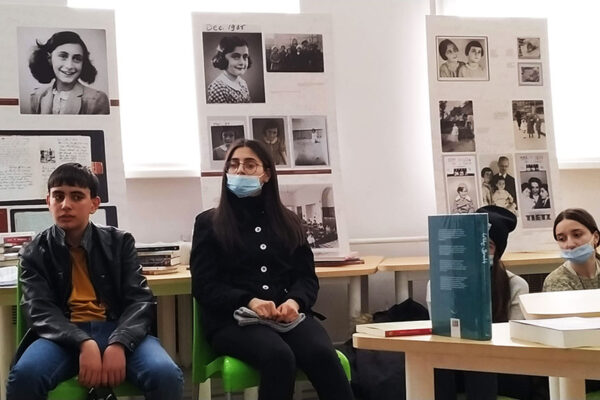 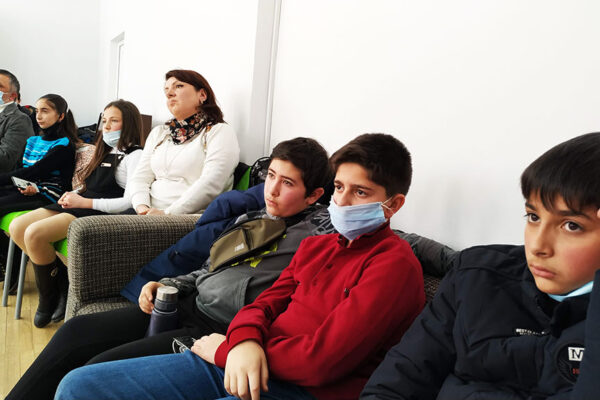 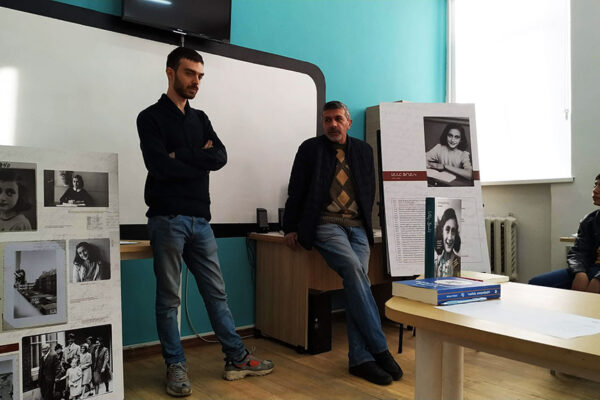 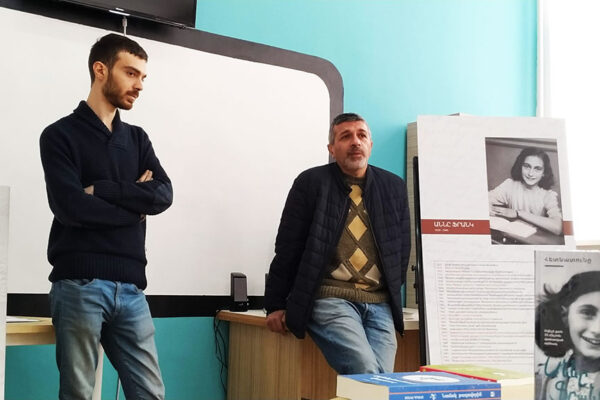 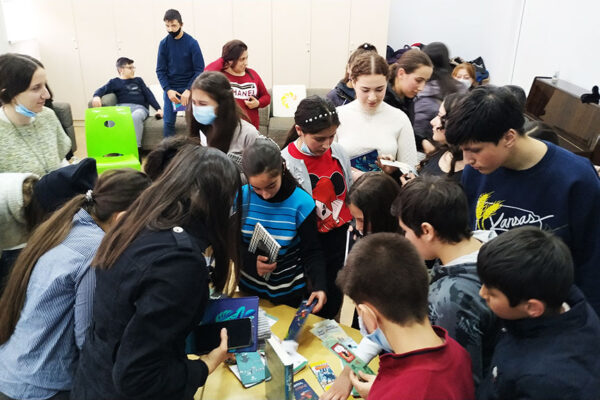 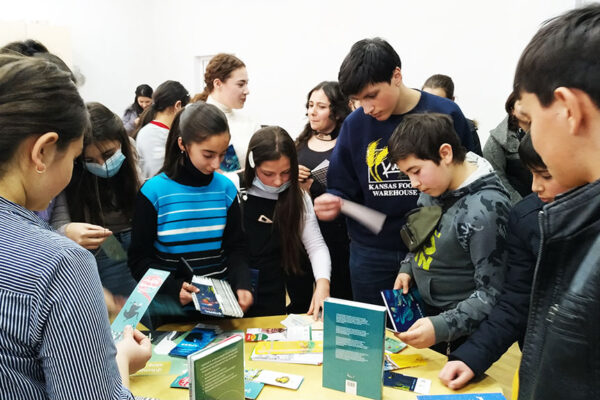