Expand the mindset for the well-being of young people

As it is known, from September 27 to October 5, 2021, the first stage of the training course on expanding the mindset took place in the Georgian city of Kobuleti, which was attended by young people from Armenia, Ukraine, Hungary, Spain, Germany, and Georgia.

And so, in April, the second round of the training took place, which took place in the Hungarian city of Fonyod on April 3-9, organized by the Institute for Cultural Relations Policy on “Expanding the Mindset: Education for Youth Well-being, Self-Service, and Empowerment”.

This stage was attended by young people both from the first stage and the new ones, which made the course even more interesting. The benefits and effectiveness of non-formal education were discussed during the training. To strengthen the information well, the trainers used a lot of games և group work, thanks to which the participants were able to get closer to each other.

In addition to non-formal education, the skills of the trainer were also discussed. The participants were given the opportunity to act as trainers. Dividing the groups, the participants chose the topics they were interested in, and during one day they tried to develop a one-hour program for the remaining participants. The selected topics were “Communication Types and Skills”, “Conflict Management”, “Self-Awareness” and “Social Theater”.

In addition, the participants had the opportunity to spend a day in the town of Kestel on the shores of Lake Balaton. They used that day to strengthen their friendships in another environment.

Now, in addition to new knowledge, they have unforgettable memories and good friends from different countries.

It should be noted that the Armenian partner of the Hungarian Institute for Cultural Relations Policy is the “Youth Cooperation Center of Dilijan” non-governmental organization. 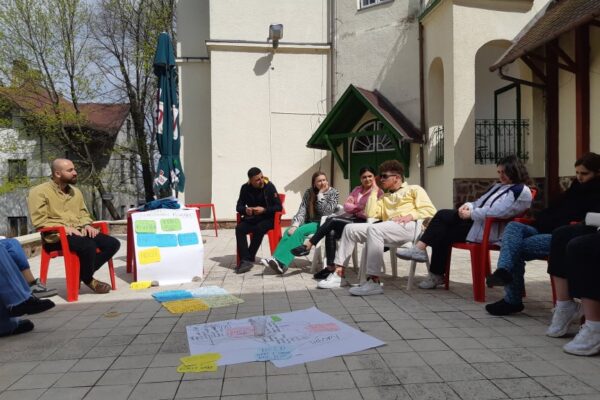 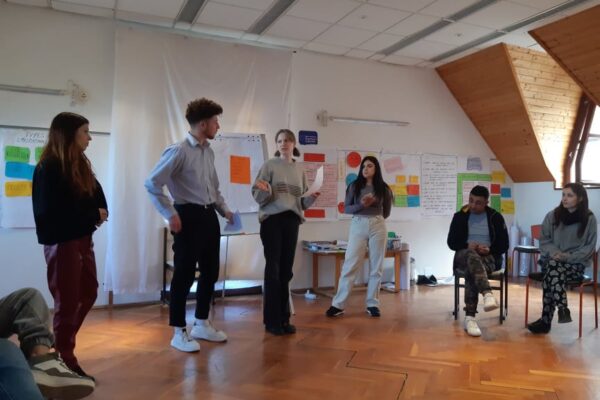 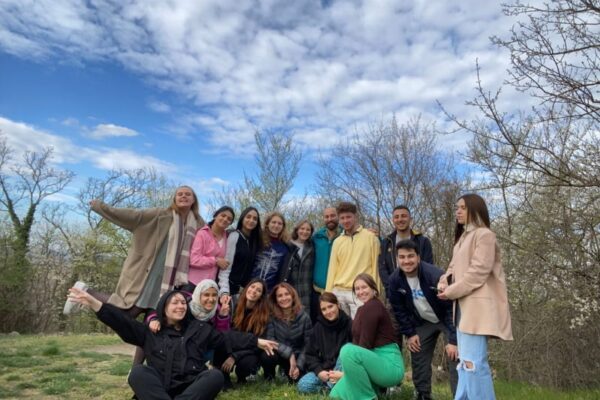 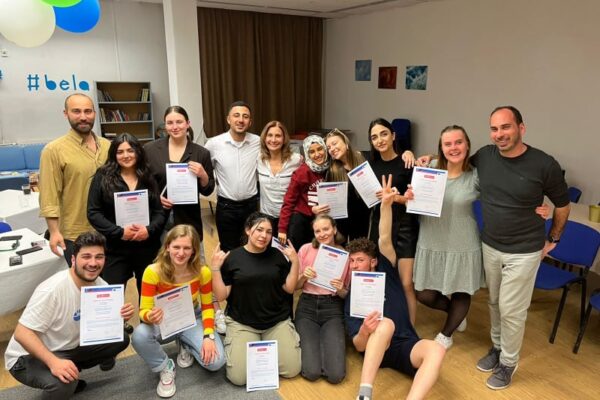