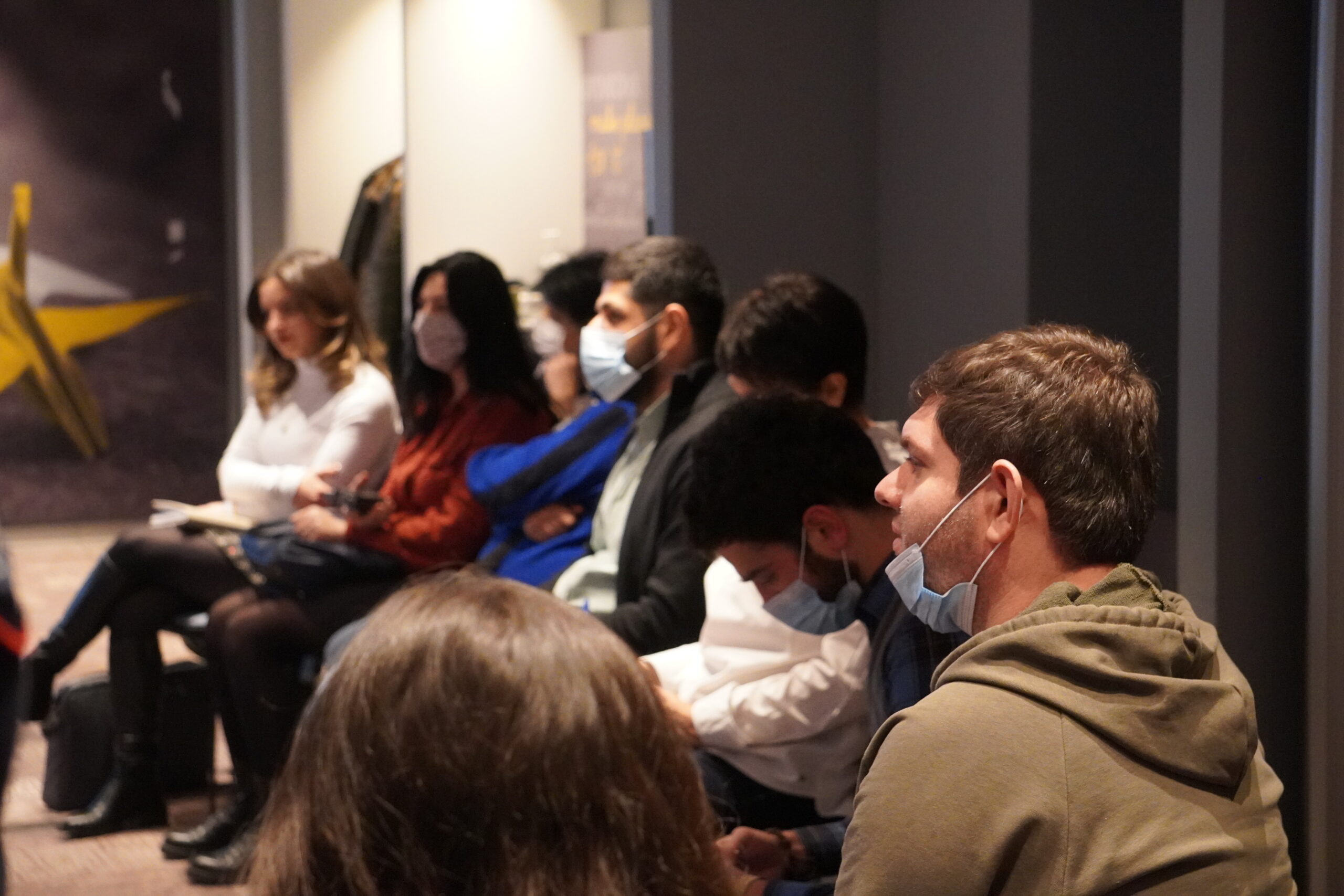 Project management as a stimulus for public participation

On January 12, two-day training on “Principles of Project Management for Promoting Public Participation” was launched in Yerevan.

The aim of the training is to introduce young people to the management principles of their small grant projects developed within the framework of the program, emphasizing public participation by young people, decision-making, and policy reforms.

The course is based on the Positive Youth Development (PYD) approach, its usage both in the implementation of programs and in civic activities.

Prior to the two-day project management training, the grantees were trained in a two-day  training, “Youth Participation in Policy Making” which was implemented in two stages. The first stage took place on October 1-3, 2021 in Dilijan, among the youth of Tavush, Lori, Shirak and Gegharkunik regions, and the second stage was held on November 5-7, in Goris, for the youth of Syunik, Ararat and Vayots Dzor regions. During the three-day training, the participants acquired the necessary knowledge and skills. At the end of the three-day course, a  call for small grant initiatives was announced among the participants. Overall, 11 applications were received,  9 of which were selected to be funded. 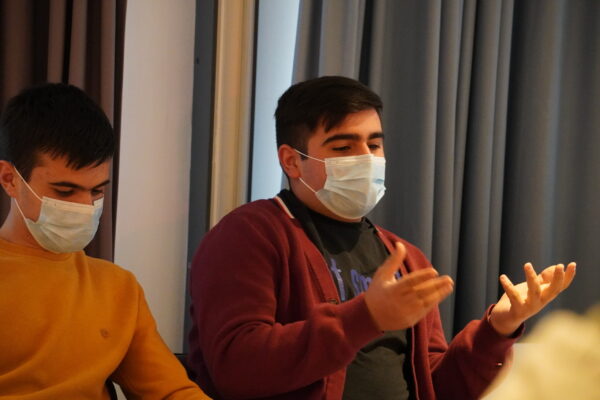 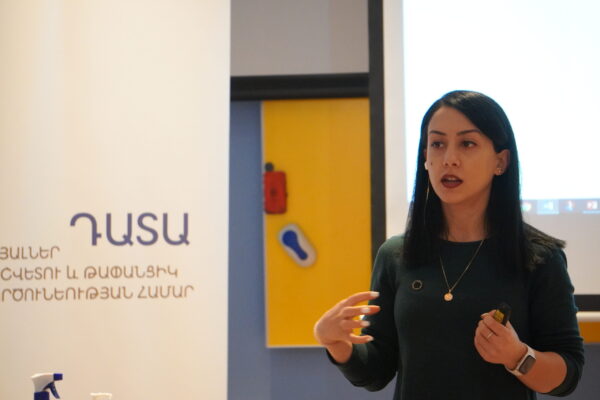 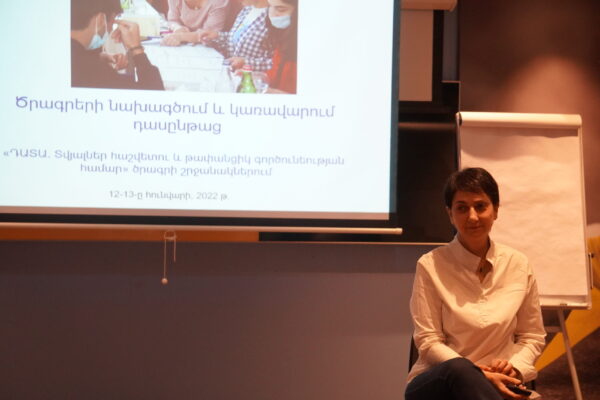 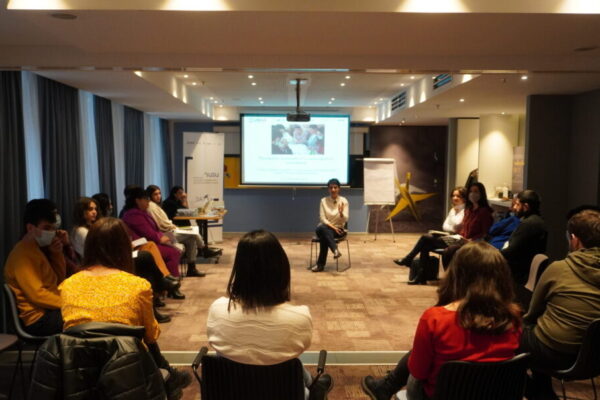 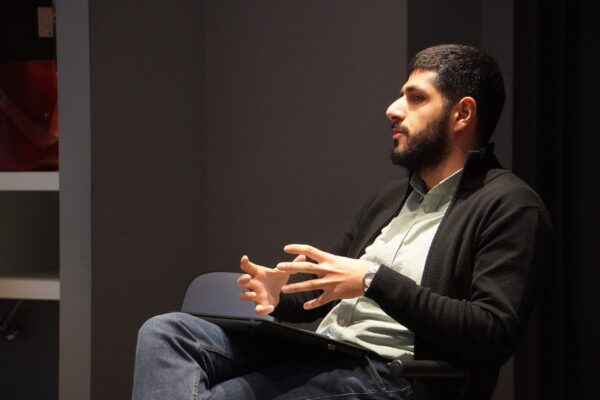 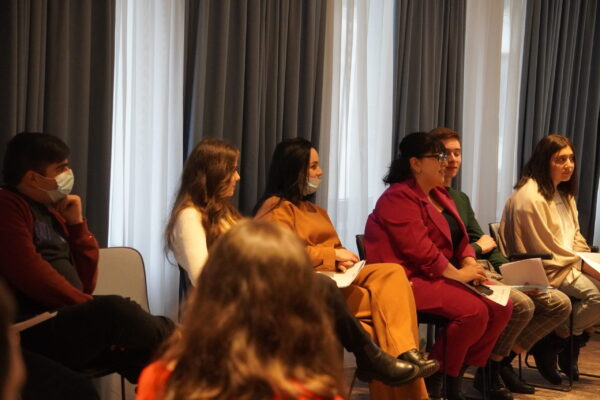 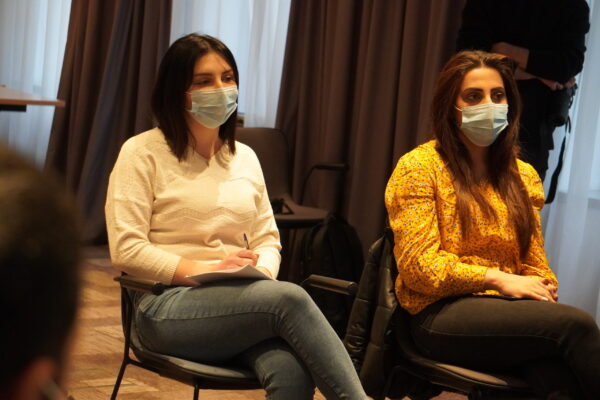 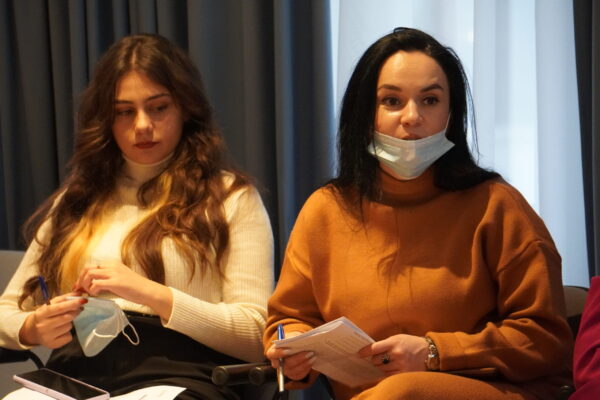 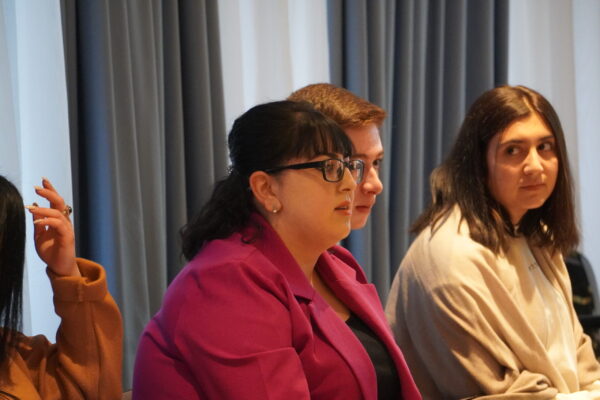 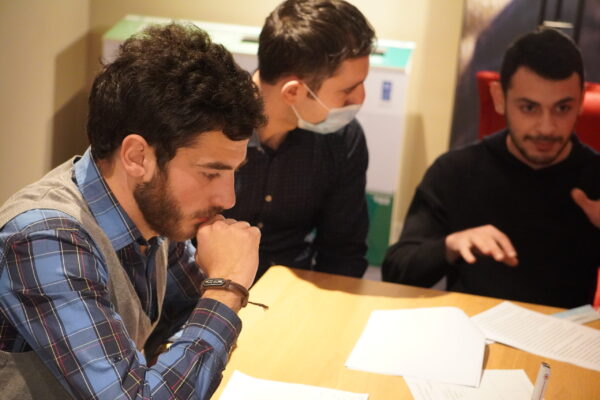 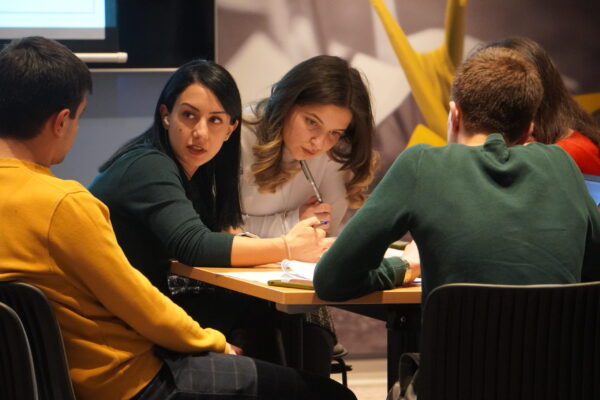