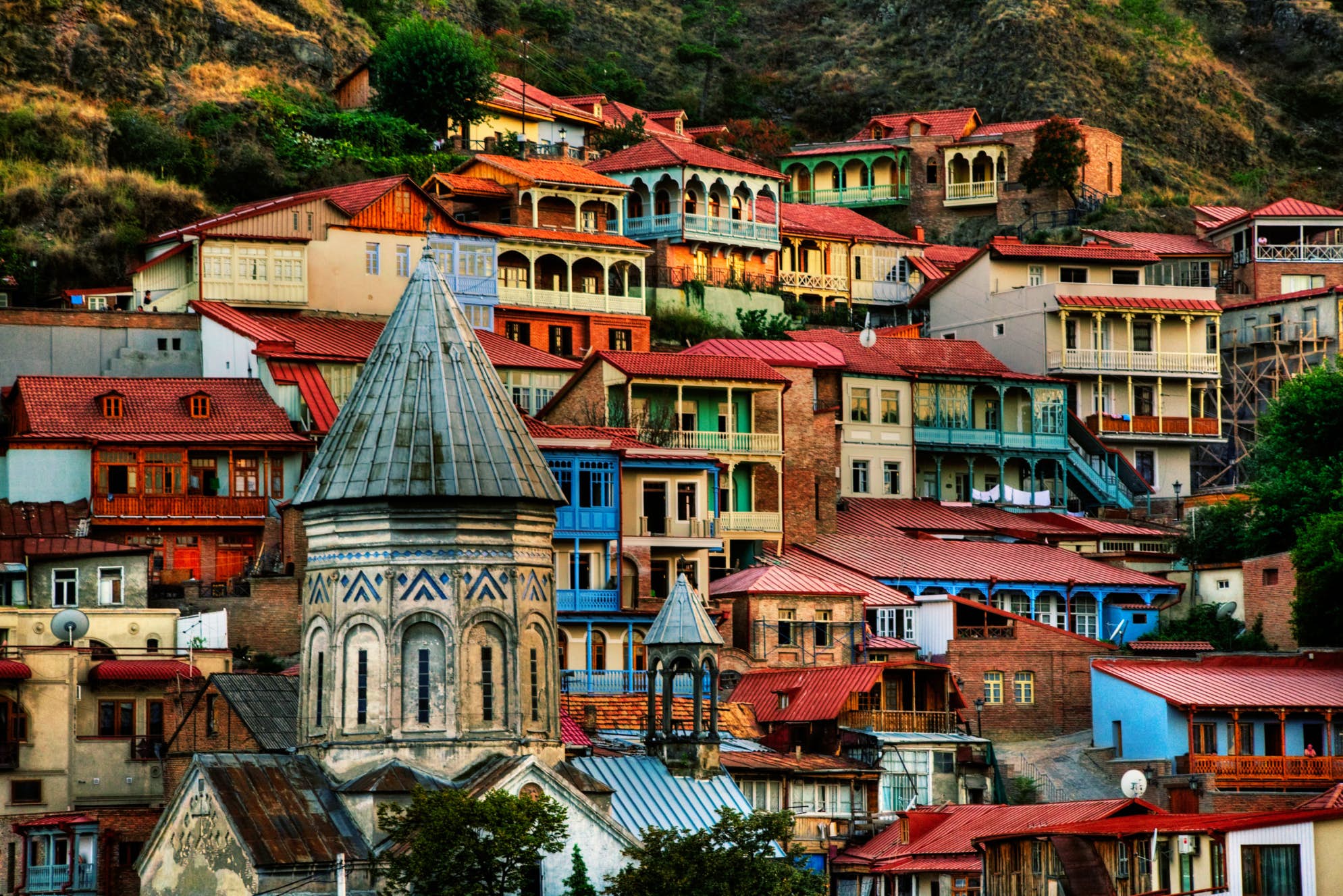 Understanding Mindfulness and Embodiment as Tools in Youth Work

From September 27 to October 5 of this year, a training course on expanding horizons was held in the Georgian city of Kobuleti, which was attended by young people from Armenia, Ukraine, Hungary, Spain, Germany and Georgia.

The aim of the training course was to improve the abilities of young people, to learn to manage their own emotions, to take care of their well-being and learn how to create a community and  have a stable society.

According to the participants, they were participating in such a course for the first time, they were quite impressed, as the training were held in an interactive way, which helped to make the course even more memorable and useful.  As a result of the course, they made great friends, some of whom have already been hosted in Armenia.

This training course is a part of the project “Unlock headspace – Education for youth wellbeing, self-care and empowerment” organized by the Institute for Cultural Relations Policy, Hungary. The project is co-funded by the Erasmus Plus of EU. 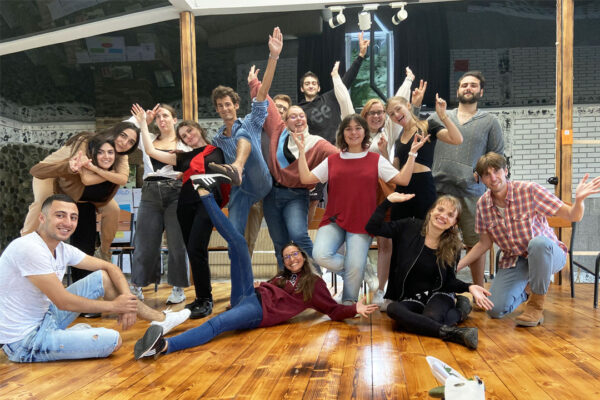 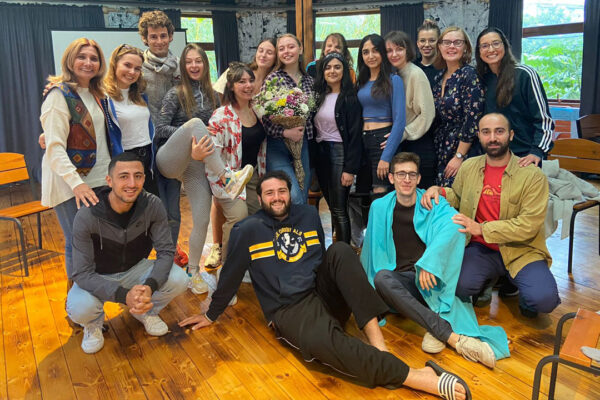 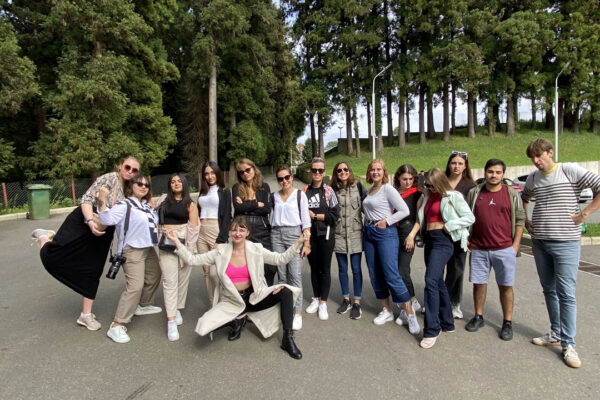